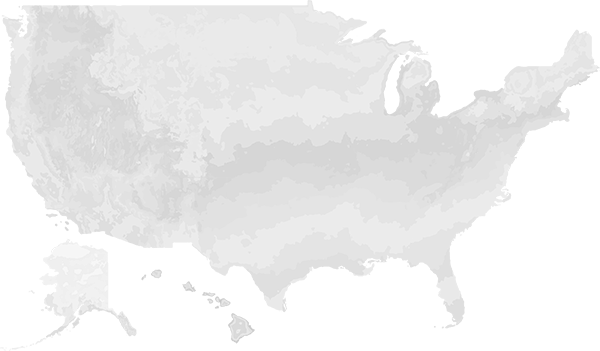 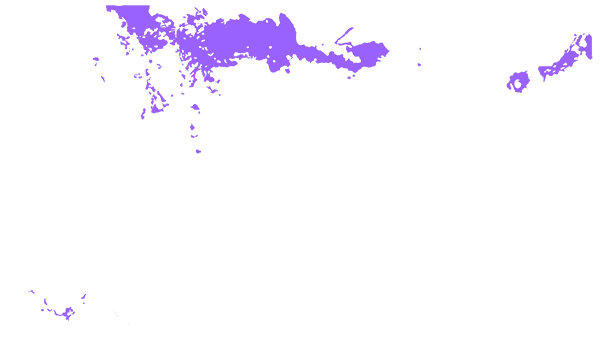 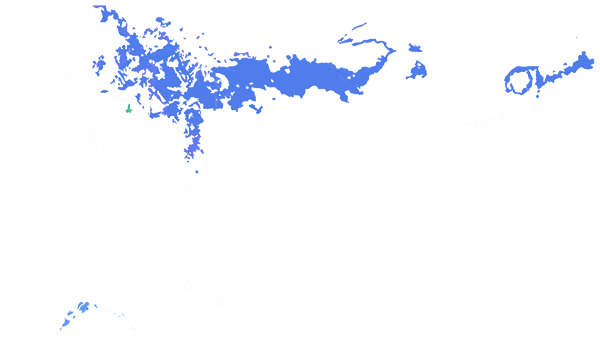 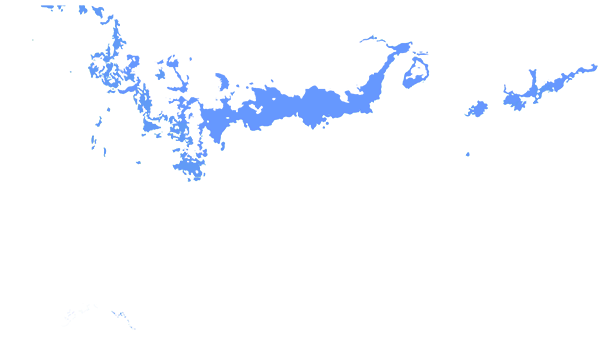 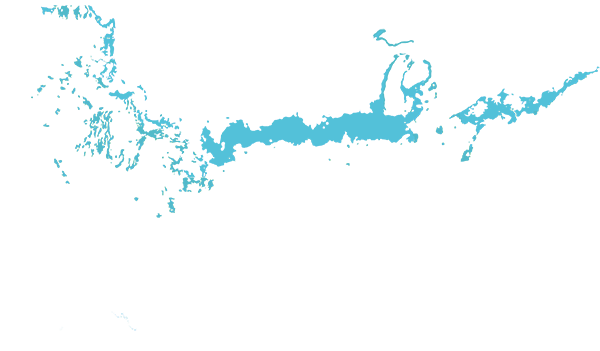 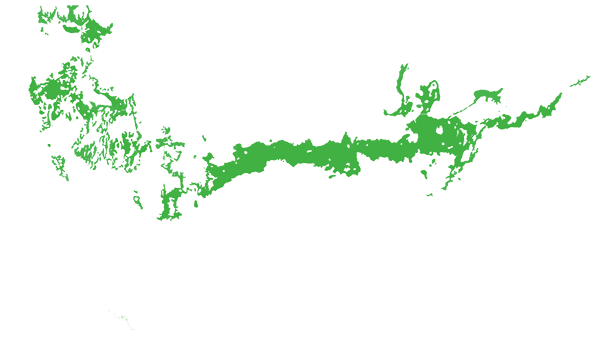 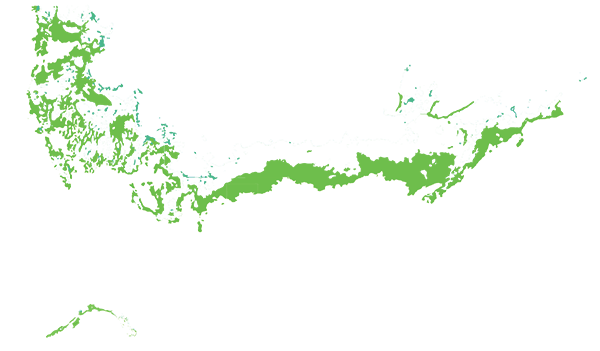 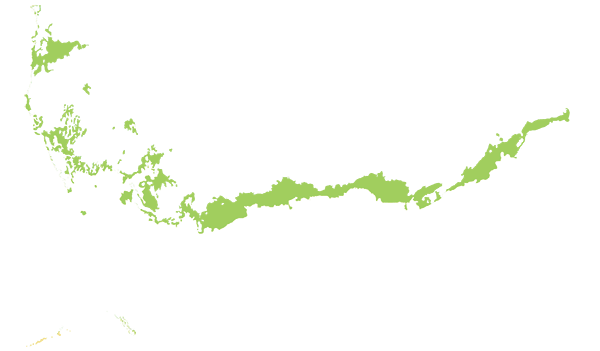 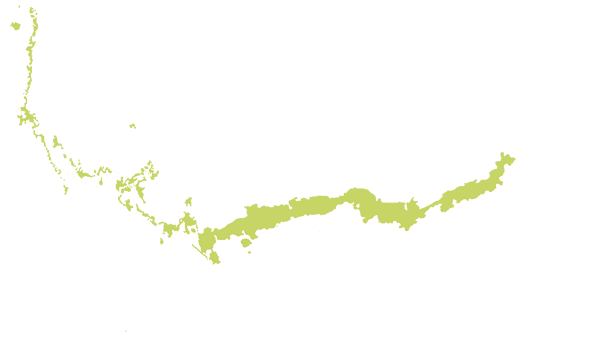 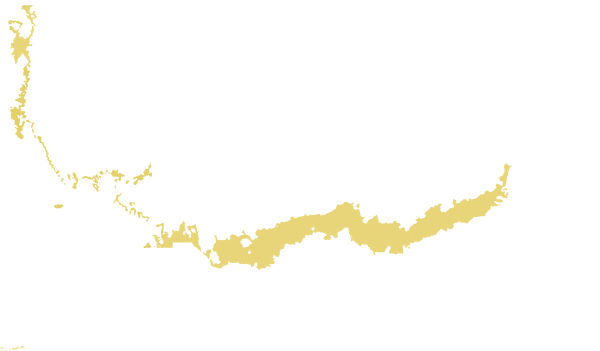 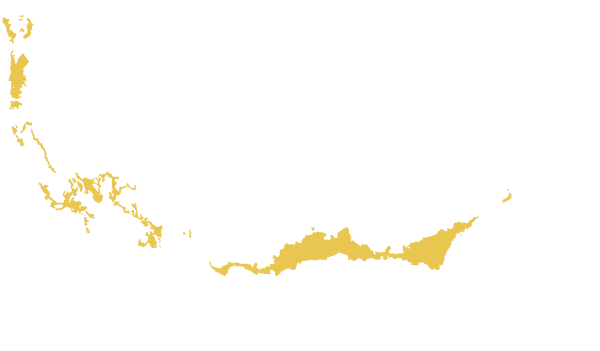 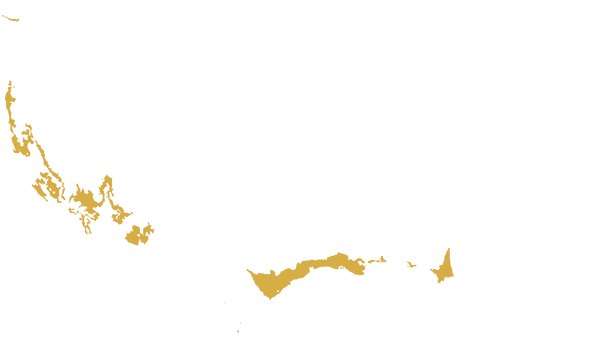 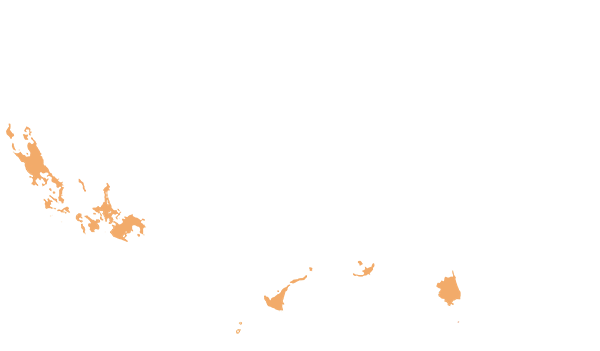 Zones are based on the lowest average temperature an area is expected to receive during the winter. They are used to determine whether a plant is likely to be perennial in your area. If your zone is equal to or higher than the zone listed for the plant, it will be hardy for you and thrive in your climate.